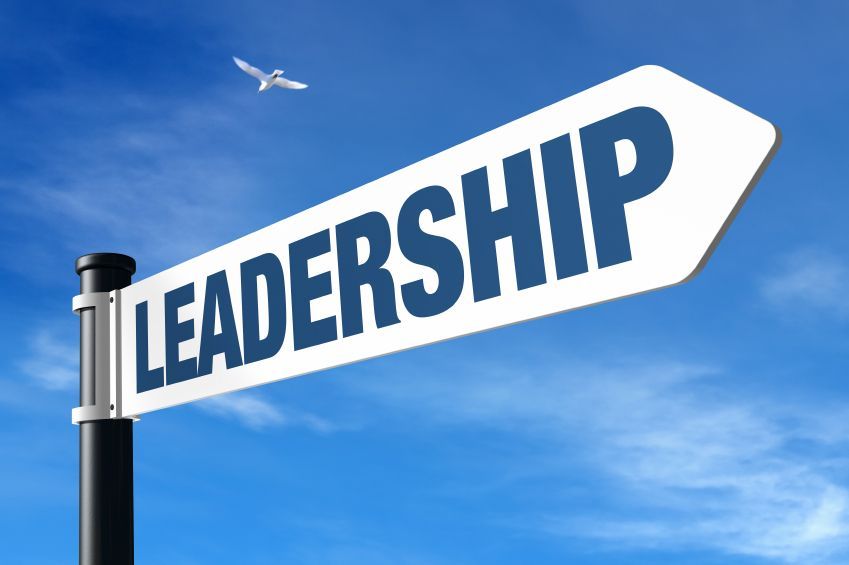 The function of leadership is to produce more leaders, not more followers – Ralph Nader

Who is a Leader?

All of us wish to be leaders. Being an authority figure is always something people are attracted to, such i the taste of power and man’s never-ending desire for it. But what most of us fail to grasp is that leadership is not a synonym for authority and power but in a more true sense a synonym for responsibility. A true leader serves all, helps others stand for themselves, and hold their ground.

Time has changed, people have evolved. A modern world calls for a modern definition of leadership. So here we are bringing you the ultimate guide to how you can be a modern leader!

Traditionally leaders were regarded as people who make decisions and that is that no questions asked. But, things have changed and stereotypes are being broken. A modern leader no longer thinks himself to be the expert at everything and having his opinion be the last word. In order to get the best out of each and every member of their team, a modern leader is seen to part-take more in giving advice and allowing his team the room to grow themselves. Being a good teacher is the quality of a modern leader.

“If you want to build a ship, don’t drum up the men to gather wood, divide the work, and give orders. Instead, teach them to yearn for the vast and endless sea.” – Antoine de Saint Exupéry (French Writer)

Adapt and make your team grow:

A team will consist of 10 people with 10 different personalities, rather than trying to make them all dance at the beat of the same tune, embrace their individuality. A modern leader understands the importance of uniqueness and what each individual is capable of if just given a space to grow. Embrace and Adapt, for it is the only way to truly grow.

“Leadership is all about unleashing people’s potential”

A modern leader is not someone who is feared or written off as a grump in the corner office that shouldn’t be approached. For you to be a good leader, your doors should always be open, people should be comfortable to voice their ideas, opinions, and suggestions without having the fear of being chastised. Having authenticity, being genuine and accessible are the attributes of a modern leader.

“Those who are approachable and available are successful” – Shep Hyken

Nobody appreciates being out of the loop. Transparency when it comes to decisions, be it even the most difficult of decisions makes you not only a good leader but also someone people respect and trust. Similarly, a leader should not be someone who wants to take all the credit, a sign of a modern leader is someone who does more work but takes less than his share of the credit.

“The first test of a truly great leader is humility”

That is it for today’s blog folks, see you all next time. Until then, Stay Home, Stay Safe.